Hip pain can have a simple mechanical explanation, due to an imbalance of the hips and pelvis. For example, if you’ve overdone it while exercising. The pain, as a result, is usually caused by strained or inflamed soft tissues such as tendons, muscles or ligaments. It usually clears up within a few days.

Long-term pain can be caused by specific conditions, which are described in more detail later.

Pain caused by a problem in the hip joint can be felt in the back, groin, down the front of the leg and, even in the knee. Sometimes knee pain is the only sign of a hip problem. This is called referred pain, and it can be fairly common.

Pain can also be felt in the buttock (although the pain in this area can also be caused by problems with the lower back) or on the outside of the hip.

How are hip problems diagnosed?

If your pain continues to get worse for more than two weeks, you should see a professional. They’ll ask you about your pain and what movements make it worse. You will be also asked how your symptoms started, how they affect your day-to-day activities and whether you’re getting pain at night. Pain when bending the hip to get up and down stairs, and in particular when putting on socks, is often a sign of a hip problem.

You will be examined to see how well your hips and lower back move. You will also have your knee examined. 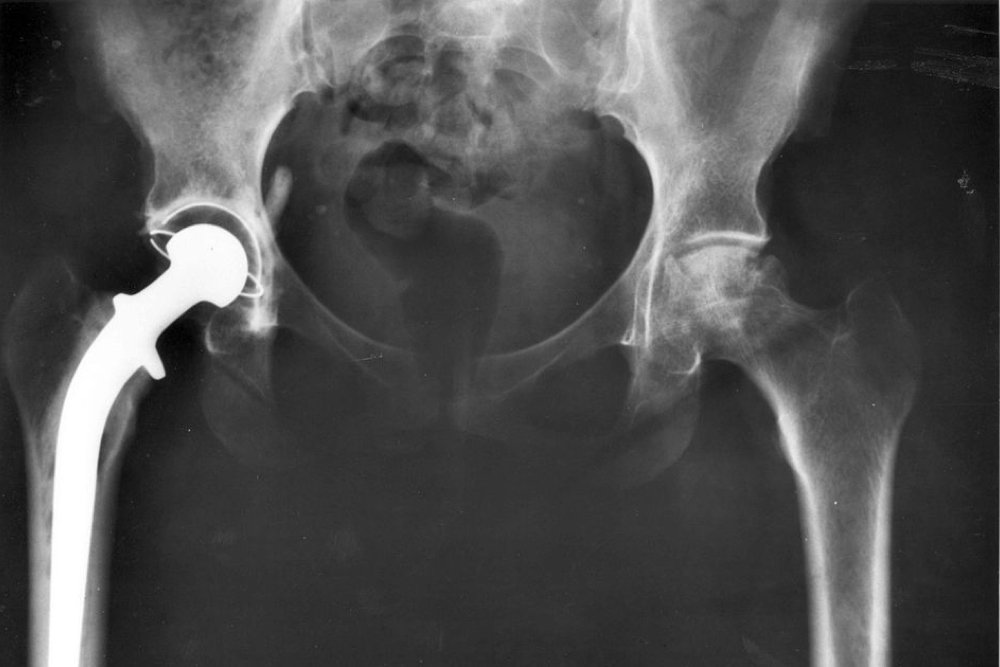 What can I do to help myself?

There are several things that you can try if you have pain. These include using painkillers, exercising and reducing the strain on your hip. Simple painkillers such as paracetamol (an analgesic) may help to ease the pain. Non-steroidal anti-inflammatory drugs (NSAIDs) such as ibuprofen, may also help. If you are buying any Over the counter drugs, always check with the pharmacist. You should only take them as advised and only for a short period of time.

Simple hip stretches should always be done slowly, regularly and usually in combination with back and leg stretches. 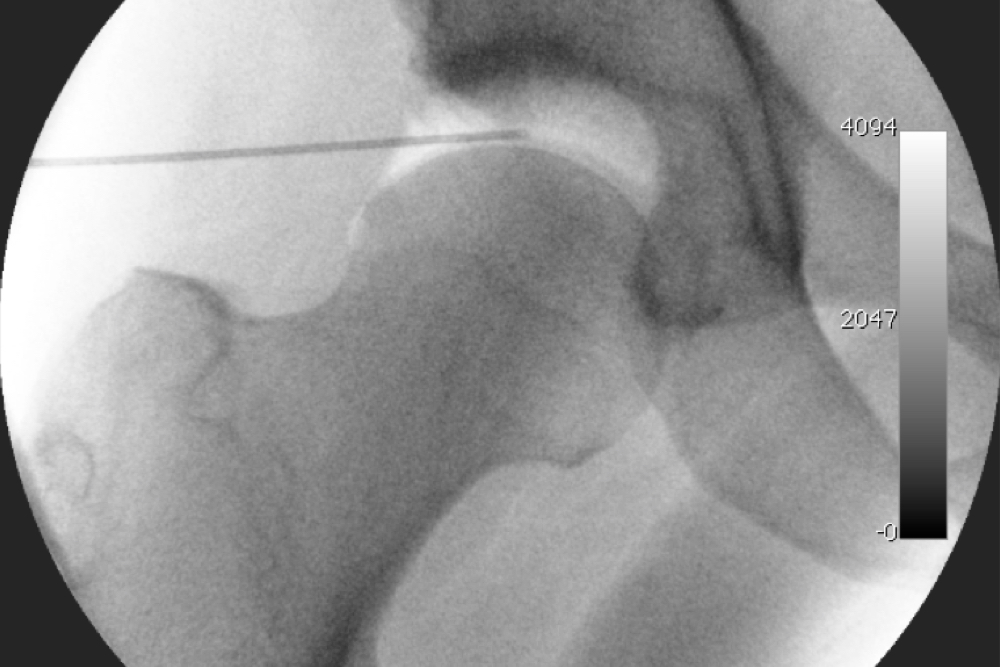 Other causes of hip pain

Other causes of groin pain

Although groin pain is very commonly caused by problems with the hip, it can also come from the following:

Treatment and rehabilitation of hip pain

First of all, the treatment of hip pain can be challenging. As a result, any treatment always includes an examination of the lower back, pelvis, and leg on both sides. This is due to the fine mechanical balance needed in this area for stability and just moving around. Once a correct diagnosis has been made and the fine mechanics understood and treated, rehabilitation is the next stage.

This, therefore, includes core stability and function changes to pelvic and leg movement. Essentially to make sure it all works together in the right order. 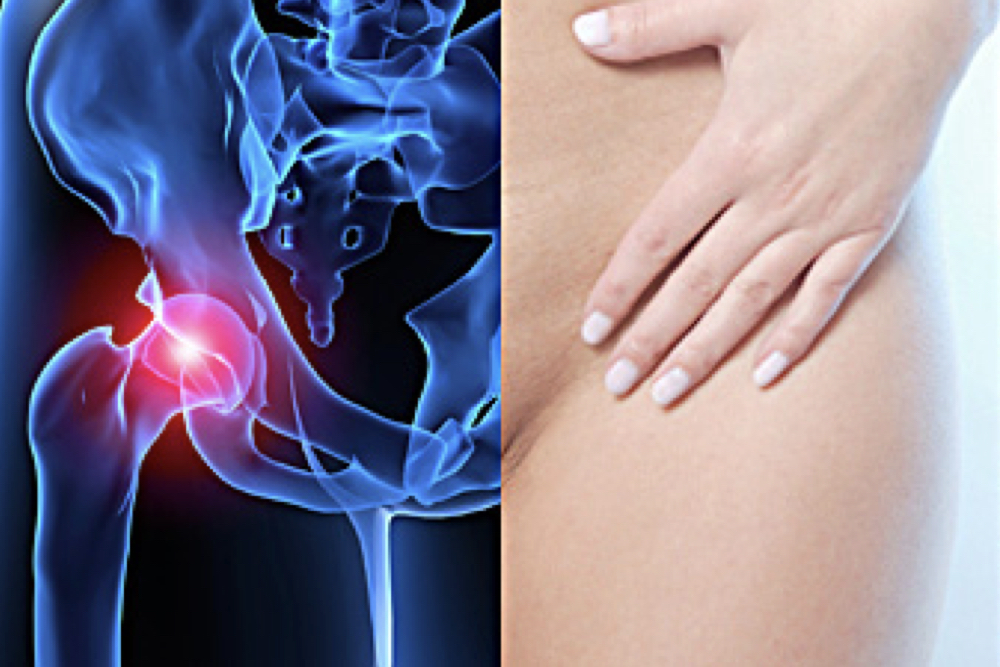